​Biography of Fern Mallis
1991: Fern Mallis becomes Executive Director of the Council of Fashion Designers of America (CFDA) and serves there for 10 years.

1993: Fern Mallis is credited as the creator of Fashion Week in New York City.

2012: In January 2012, she made her theatre stage debut in the Off-Broadway production of "Nora & Delia Ephron’s Love, Loss, and What I Wore".

2016: Fern Mallis is Keynote at the Fashion Week Cleveland Speaker Series and presides over a book signing of her new book; Fashion Lives: Fashion Icons with Fern Mallis. 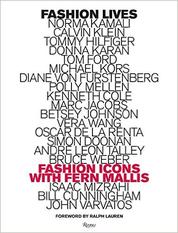 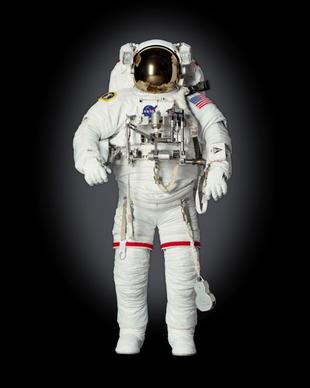 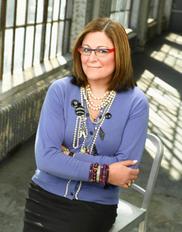 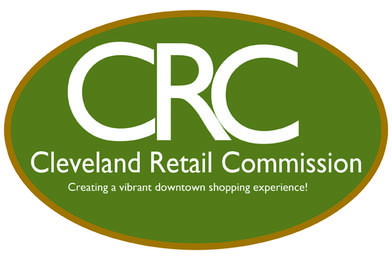 ​FWC Speaker SerieS / Keynote Fern Mallis
Meet "in person" Fashion Industry Leader Fern Mallis whose credits and accomplishments have included; Executive Director of the Council of Fashion Designers of America, Senior VP of IMG Fashion, creator of 7th on Sixth and the event known as New York Fashion Week as it has become known today.  Fern Mallis will be our 2016 Keynote Speaker and all VIP Guests will receive one autographed copy of her new book Fashion Lives: Fashion Icons with Fern Mallis.​​

Educational programs held at leading retail and cultural institutions.  These events are fun and creative learning experiences that focus on the importance of fashion design, retail and merchandising.  Fashion industry leaders and consumers come together for entertaining programs throughout the city.  This year we feature four such programs; Retail's Night Out! at The Arcade, Night at the Museum at the Cleveland History Center, a documentary screening of Valentino; The Last Emperorand the FWC Speaker Series at the Hyatt Regency Cleveland.

​​RETAIL'S NIGHT OUT!
Thursday, May 5 / 5:pm - 8:pm
The Arcade / Downtown Cleveland
A vibrant shopping experience awaits you.
Join 1000+ guests at this party celebrating the return of downtown retail in Cleveland.

Cleveland was one of two garment center cities in the United States; Cleveland and New York City.  WRHS historian will speak about the great knitting mills of Cleveland and launch his new book on the topic.  See some of the sweaters made right here in Cleveland, from the secret vault of the Ohio Knitting Mills; you will see perfect condition sweaters, vintage sweaters that are brand new, manufactured in Cleveland during the 70's and 80's.  You will even have the opportunity to win one of these sweaters and purchase others.  Meet the author, and an executive from Cleveland's family owned Ohio Knitting Mill that once created the sweaters sold across the United States.​​

The 3R's of a Successful Downtown: Retail, Residency and Recreation

Each of the "Three R's" is necessary for the long-term success of our downtown.  Join three experts in each of the three topics; ingredients in creating a successful downtown.​